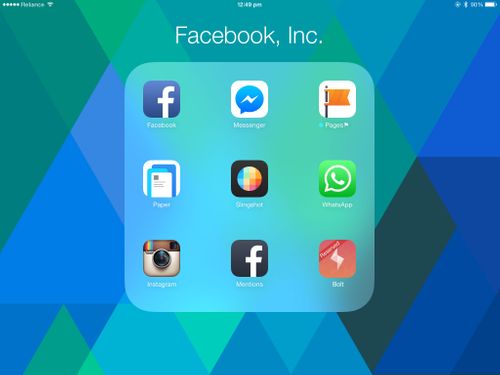 Key Reasons Why Facebook Didn't Need To Unbundle It's Apps

Last week Facebook decided this was as good a time as any for its global mobile users to download it’s dedicated messenger app. They promptly turned-off the messaging feature within the main Facebook app, and decided to let fuzzy cartoon animals break the news to users. While we’ve seen this coming a long time, it still didn’t do much to dull the annoyance many users felt – myself included.

A lot of you, like me, hadn’t felt the need to inflict Facebook’s standalone messenger upon your already strained smartphone. Between the default texting apps – iMessage/Hangouts and the single-feature Apps like WhatsApp, Line, Skype and <insert your go-to messaging app here> – it’s quite reasonable to assume that we really didn’t need this new app that does exactly the same thing, albeit with a possibly wider, more carefully curated circle of friends.

A lot of brands are taking this route, often based on the understanding that users associate each mobile app, even the popular ones with typically just one or – if they’re lucky – a few key functionalities. While unbundling divides an app’s hard-won user-base between multiple apps, marketers and company bosses hope the headline features can stand on their own strengths and even succeed in drawing in more users helping brands focus their services even more effectively in the long run. This is all about the bigger picture, just like we saw when recently Fourquare spun-off check-ins to its new Swarm App.

But, is it really in the interest of the users? I’ll venture 5 key reasons why this really isn’t a good strategy.

Meanwhile, I’ve arranged all of Facebook’s iOS app offerings into a folder. And once Instagram’s new Bolt app arrives on iOS (as of this article on a limited release in few Google Play Store markets), I’ll probably need to make a new folder to accommodate the growing Facebook, Inc app influx.

Bonus quiz: How many billions in Facebook acquisitions do you count between those icons?

The link has been copied!

Your Privacy Matters - Lessons From The Snapchat, Dropbox And iCloud Breaches

Free To Use Images, Batch 1 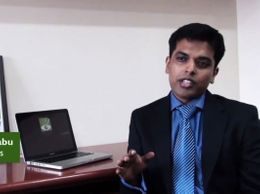